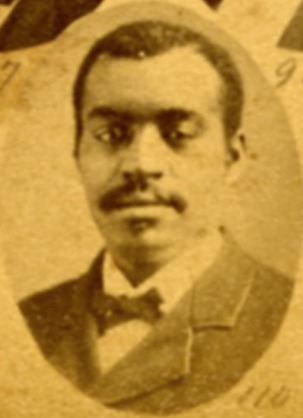 Teacher, school administrator, and preacher. In the 1890s, Poston lived in Kosciusko, where he was a school principal. Listed on the 1900 census in Okolona as a widower with five children. According to the Social Security application of one of his daughters, his wife’s name was Martha Randolph. On the 1880 census in Panola County, a school teacher named J. Poston (probably an error) is listed as the son-in-law of Willis and Mattie Randolph. Their daughter, Martha, is married and also a teacher. I think it’s almost certain that this J. Poston is A. B. Poston. 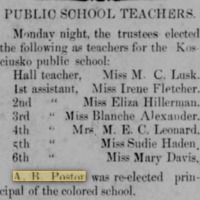 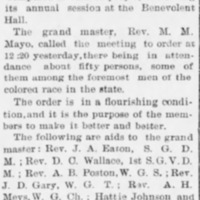 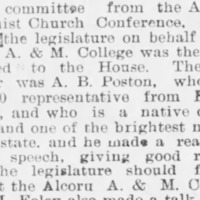 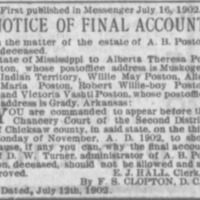