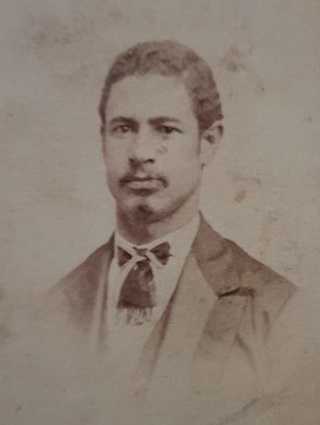 Photograph from the personal collection of Dr. Hilary N. Green, The University of Alabama. Used with permission.

Bowles served with Company A of the 38th Regiment of the U.S. Colored Troops, enlisting in Rochester, NY in the spring of 1865. He was promoted to Corporal in July of that year and discharged in 1866. His occupation is listed as cooper and his birthplace given as Kanawha, Va. I have been unable thus far to locate Bowles on a census.

“Born in Virginia, Bowles lived for some years in Cleveland before the Civil War. In 1869, he was elected president of the board of police of Bolivar County.”
(Eric Foner, Freedom’s Lawmakers: A Directory of Black Officeholders during Reconstruction, 1993) 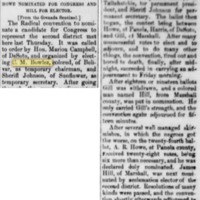 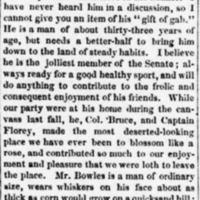 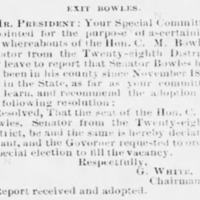 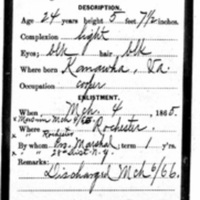