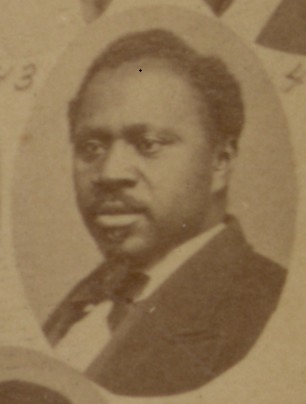 Merchant. He doesn't appear in the first roll of the 1874 House, so I suspect he replaced J. H. Glenn, who died in February. Served as a grand juror for Lowndes County. A Columbus circular listed him as an "unworthy" figure for supporting Republican candidates in the 1874 city election. 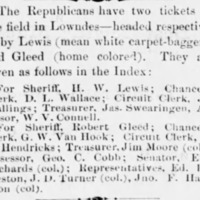 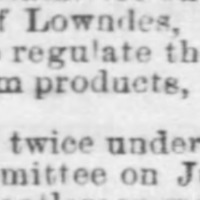 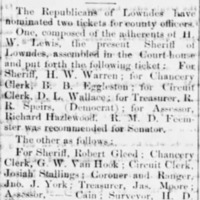