Worked as a barber before he entered politics after emancipation. Established a newspaper called The Colored Citizen in 1867. In the newspaper's prospectus, published in the Clarion-Ledger on May 8, 1867, Mayson said, "I will advocate freely and fearlessly their [freedmen] civil and political equality."

“A native of Mississippi, Mayson (whose name was also spelled Mason) was secretary of the 1865 black convention at Vicksburg. He was active in black meetings in the city, in organizing a ‘school committee,’ and in attempting to obtain land for freedmen.“
(Eric Foner, Freedom’s Lawmakers: A Directory of Black Officeholders during Reconstruction, 1993)

"The first successful black newspaper in Mississippi began in 1867, when Henry Mayson of Vicksburg established the Colored Citizen... No known copy of Mason's paper survives."
(Julius E. Thompson, The Black Press in Mississippi, 1865-1985, 1993) 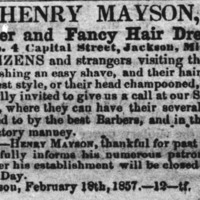 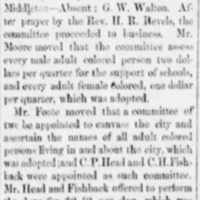 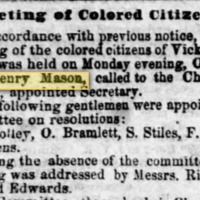 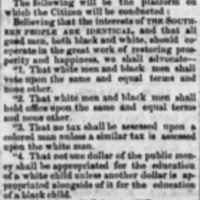 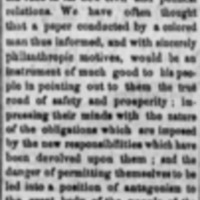 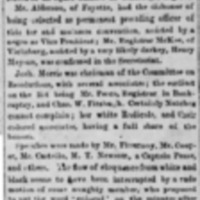 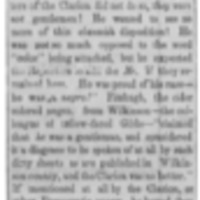 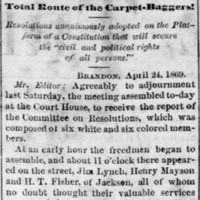 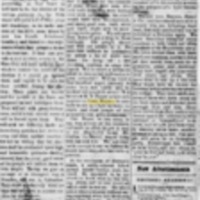 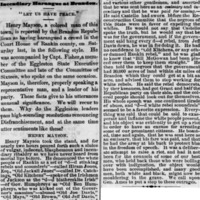 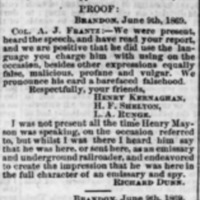 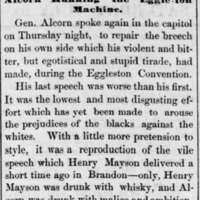 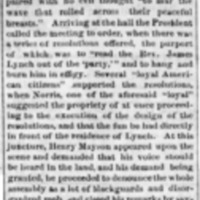 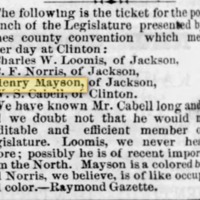 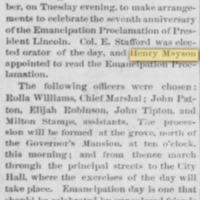 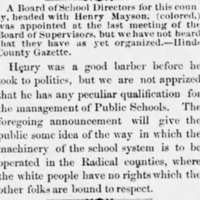 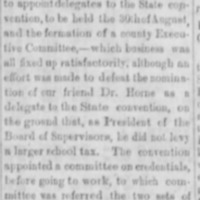 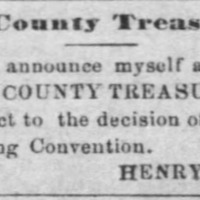 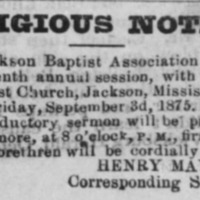 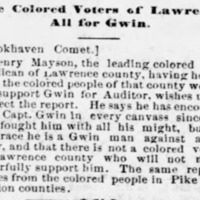 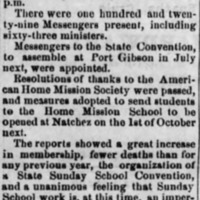 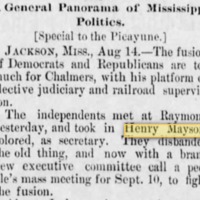 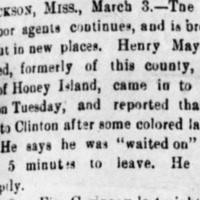