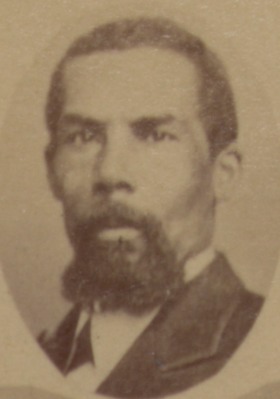 Newspaper editor, printer, and bookkeeper. First listed on the census in 1850, when he was living in West Chester, PA with his parents, abolitionists Abraham D. Shadd and Harriet Burton Parnell. His sister, Mary Ann Shadd Cary (1823-1893), was a famous abolitionist, journalist, and educator in her own right.

In 1858, at John Brown’s convention in Chatham, Ontario, Shadd became a secretary in Brown’s League of Liberty. He and his wife, Amelia, worked at the Chatham Mission School, and they appear on the 1861 census of Canada in Chatham. His occupation is “printer,” and hers is “school teacher.” Amelia had been a student at Oberlin College.

By 1870, the family had moved to Davis Bend, Mississippi, where Amelia and their son Charlton are listed on the census. Isaac worked as a bookkeeper for B.T. Montgomery. He and Amelia appeared on the 1880 census in Greenville. In 1883, he was appointed route agent for the U.S. Mail between Memphis and Vicksburg. He was replaced by a Democrat in 1885.

“The eldest son of black abolitionist Abraham D. Shadd, Isaac Shadd was born in Delaware and reared in Pennsylvania, where his family had moved because Delaware did not offer educational opportunities for blacks. With his sister, Mary Ann Shadd Cary, he was an active abolitionist and edited the Provincial Freeman in Canada, where his family lived during the 1850s. A friend of John Brown and Martin R. Delany, Shadd was connected with emigration projects in the late 1850s, and at one time planned to settle in the Niger Valley of Africa. He came to Mississippi in 1871 and was employed as a bookkeeper by Benjamin T. Montgomery at Davis Bend… Shadd edited the Greenville Herald, 1886-1889.”
(Eric Foner, Freedom’s Lawmakers: A Directory of Black Officeholders during Reconstruction, 1993) 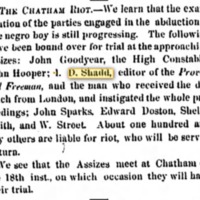 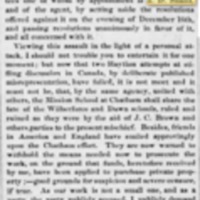 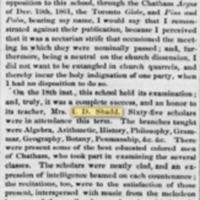 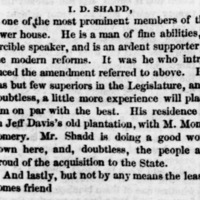 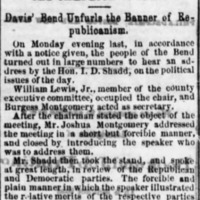 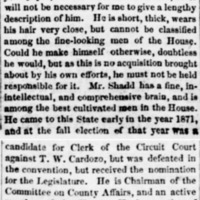 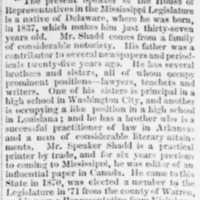 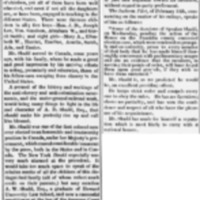 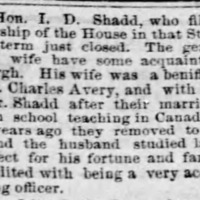 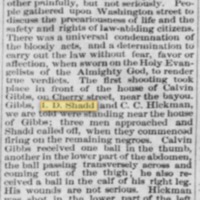 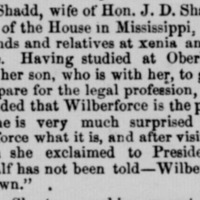 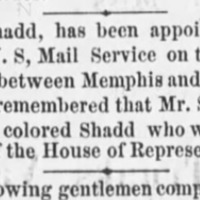 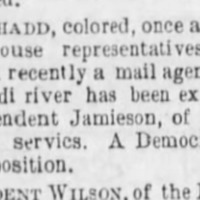 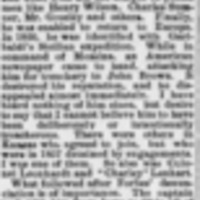 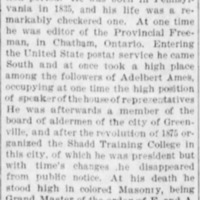