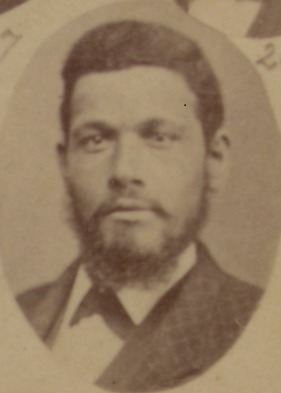 Caradine appears as Wesley Caradine on the 1870 census in Chickasaw County with wife Celia Sanders and her brother, Isaac. On the 1880 census of Clay County, Caradine is listed with Celia, two sons, Celia’s mother, and brother-in-law Isaac. He was a farmer.

In his testimony on the election of 1875, Caradine described a fraught situation in which a mob of white people were threatening his life. 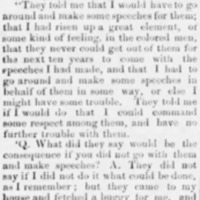