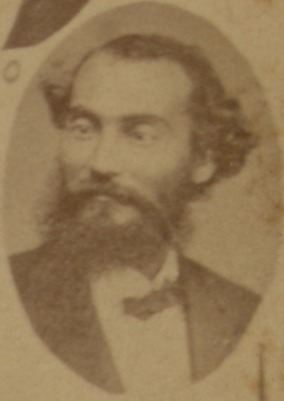 “A native of Mississippi, Cessor was one of the state’s few free blacks before the Civil War. He was an expert saddler and harness maker, considered one of the finest craftsmen in the state. In 1866, he complained to military authorities after he had been evicted from the cabin for which he ad purchased a ticket on a river steamboat and had to spend the trip on the deck. His treatment, he insisted, violated the recently enacted federal Civil Rights Act. In 1869, Cessor was appointed marshal and alderman in Rodney by General Adelbert Ames, and he represented Jefferson County in the state House of Representatives, 1872-77.”
(Eric Foner, Freedom’s Lawmakers: A Directory of Black Officeholders during Reconstruction, 1993)

“James D. Cessor, the longtime black Republican legislator, also fled the county, hiding out in Louisiana until the [1876] election passed. Like Howard, he eventually left the region and took a federal appointment, moving to Ocean Springs, Mississippi, on the Gulf Coast to work as an internal revenue collector and agent.”
(Justin Behrend, Reconstructing Democracy: Grassroots Black Politics in the Deep South after the Civil War, 2015) 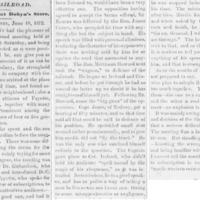 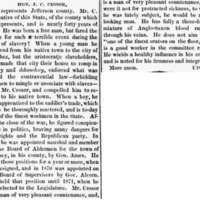