Lawyer and carpenter. Harris had worked as a carpenter when he was enslaved, and he continued to do carpentry work as a free man, though his main occupation was the law (he was admitted to the Bar in 1870) and civic leadership. Listed on the 1870, 1880, 1900, and 1910 census in Greenville with wife Nancy J. and family. Also served as a Greenville city councilman and was a member of the Knights and Daughters of Jacob social organization.

In February 1890, Harris was lauded by the white population for supporting the appropriation of funds to erect Jackson’s Confederate monument.

Links:
John F. Harris on Wikipedia
Memorial on Find A Grave (note: seems to have been created to advance a political statement) 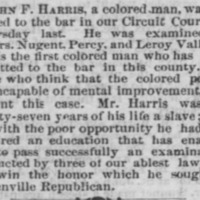 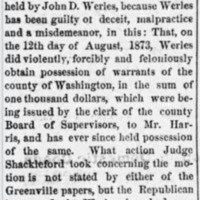 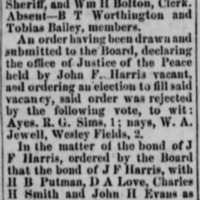 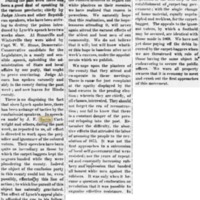 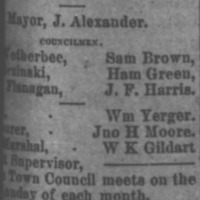 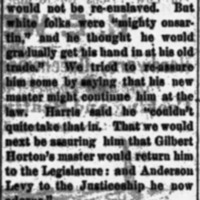 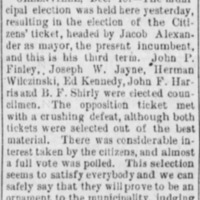 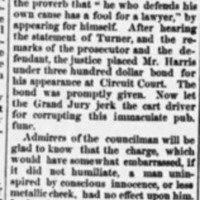 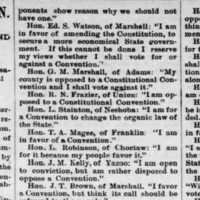 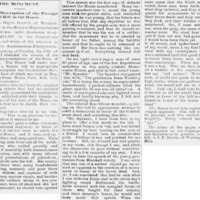 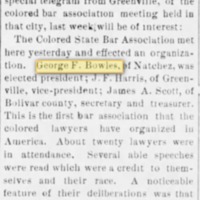 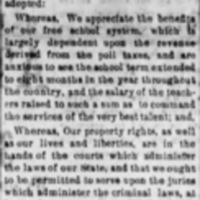 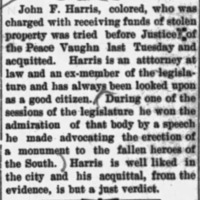 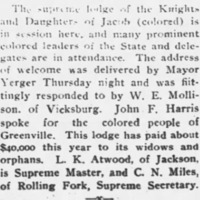 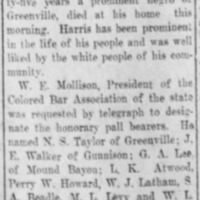