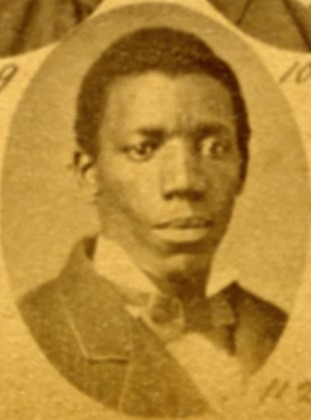 Missionary Baptist minister. Also served as a county election commissioner. Listed on the 1900 census in Bolivar County with his wife, Joanna Richardson, and their children. Their daughter, Madora Elizabeth Bufford Grant, attended the Oberlin Conservatory of Music and taught music in Bolivar County and in Ohio. J. H. Bufford died on July 16, 1923, and Joanna died on January 21, 1937. They are buried at Anns Tabernacle Cemetery.

"Joseph H. Bufford, a member of the House of Representatives from 1880 to 1882, was another negro who occupied high political office who was never presumptuous in his dealings with the gentlemen of the Old South. For half a century, Joseph Bufford lived in Rosedale as a friend of the white man and a leader of his own race. He acquired lands, and was honest and industrious until his death in 1924."
(WPA history of Bolivar County) 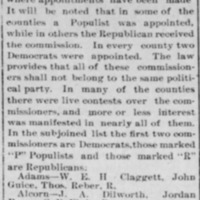 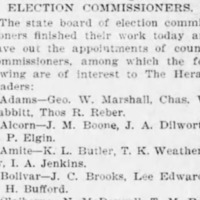 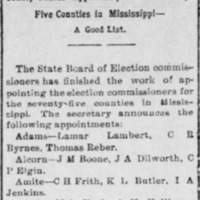 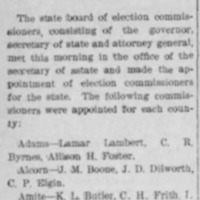 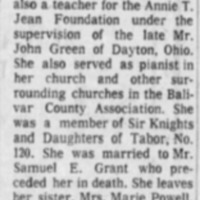