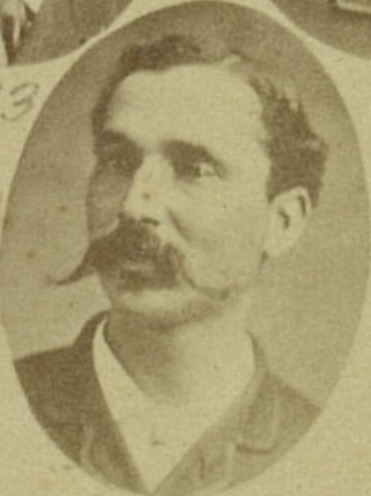 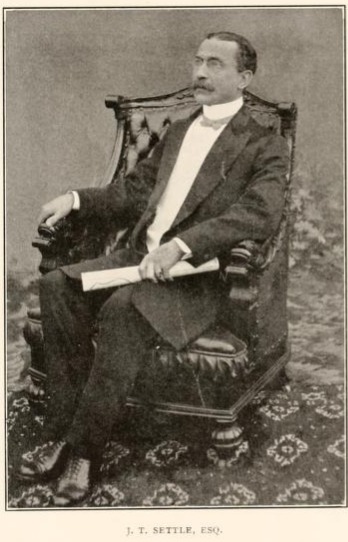 Named for his father, a white slaveowner. His mother was named Nancy. On the 1870 census, Settle was listed as a student at Howard University in Washington, D.C. On the 1880 census, he was working as a lawyer in Sardis, MS. At the time of the 1900 and 1910 census, he was living in Memphis, where he died in 1915.

“Let [them] place the qualifications to exercise the elective franchise as high as they please; let it be education, wealth or moral excellence and we will come up to it, but to disfranchise us, or even seek to do it in the face of our history in this country is unmanly, ungodly and unworthy a generous and liberty-loving people.” -Josiah T. Settle, 1900

“Settle was born in Tennessee while his father, a slaveowning widower, and slave mother were en route from North Carolina to Mississippi. Soon after his birth, his father manumitted Settle’s mother and her eight children and in 1856 took them to Hamilton, Ohio, where he bought them a home, spent summers with them, and subsequently married the mother. Educated in Ohio schools, Settle entered Oberlin College in 1868, but after his father’s death a year later he transferred to Howard University, graduating in 1872. While at Howard, Settle worked as a clerk for the Freedmen’s Bureau in Washington, and subsequently as a school trustee for the district. After graduating from Howard University Law School, Settle in 1875 moved to Sardis, Mississippi, to practice law.”
(Eric Foner, Freedom’s Lawmakers: A Directory of Black Officeholders during Reconstruction, 1993) 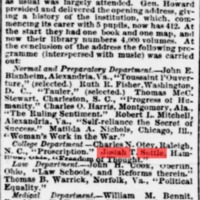 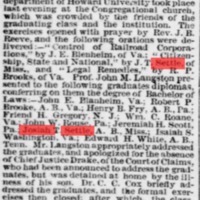 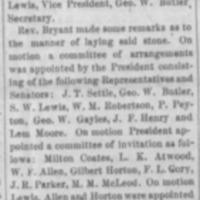 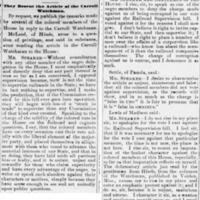 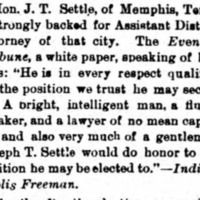 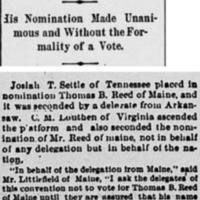 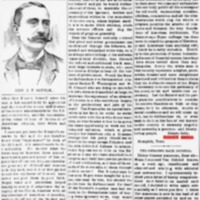 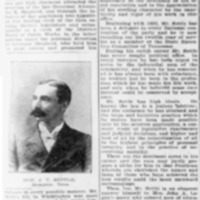 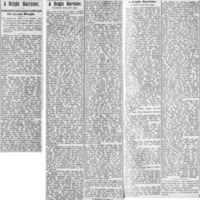 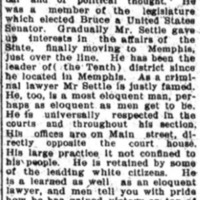