Farmer. Listed on the 1880 census in Mayersville with wife Cornelia and a young daughter. By the late 1880s, he had moved to Washington, DC, where he is listed with wife Mary on the 1900 and 1910 census.

A 1909 issue of the Washington Bee described Mary Moore as “one of the most accomplished nurses in the United States, having taken the medal at the training school of Howard University. She is an expert needle-worker, and it is said that she has handled every known needle made. She is also an artist in drawing and painting, as well as an expert on the instrument. As a vocalist she cannot be surpassed.” 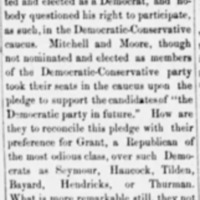 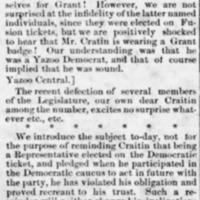 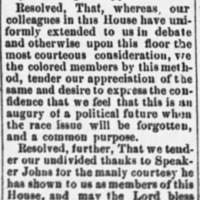 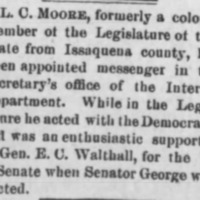 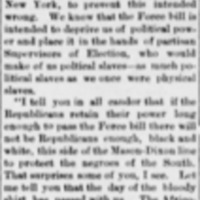 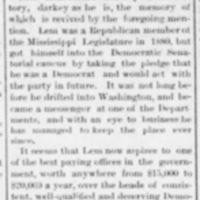 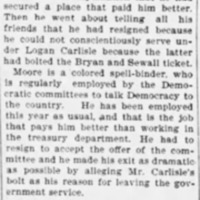 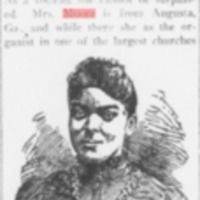 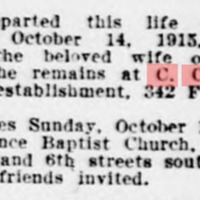 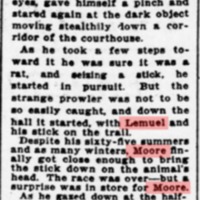