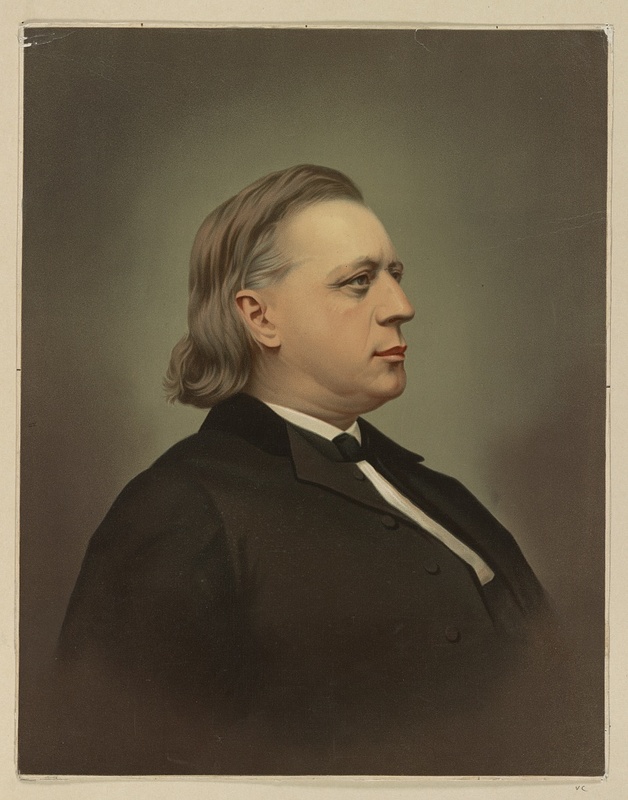 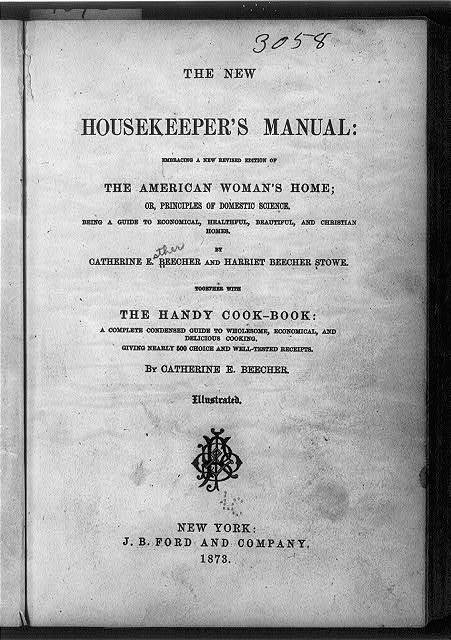 Sometimes even members of pious, theologically grounded families differed in their opinions regarding the suffrage issue. In the latter part of the nineteenth century, the well-known pastor of the Plymouth Congregational Church in Brooklyn, Henry Ward Beecher, was not only an abolitionist but also a suffragist and preached frequently about the equality of women and his support of the suffrage movement. Beecher was eventually elected president of the American Woman Suffrage Association in 1869. He argued that “woman suffrage will bring civilization into our primary meetings, and decency into our secondary ones.” He also argued that he himself had searched scripture and failed to find “a place in the Bible where it says that a woman shall not vote.”

However, Henry’s sister, Catherine Ward Beecher, opposed women’s suffrage. Although she was educated and an author, she devoted her energies towards encouraging women in their domestic spheres by writing books on domestic economy and against suffrage believing that the vote was outside of God’s design for women and their families. In her piece, The True Remedy for the Wrongs of Women and Woman Suffrage, she argued that her gender should focus on home and school and that their roles as teachers and mothers were more important than their participation in politics. Their father was Lyman Beecher a prominent Presbyterian minister and evangelist. And of course, their other sibling was Harriett Beecher Stowe, author of Uncle Tom’s Cabin.