Wisdom of the Leaders 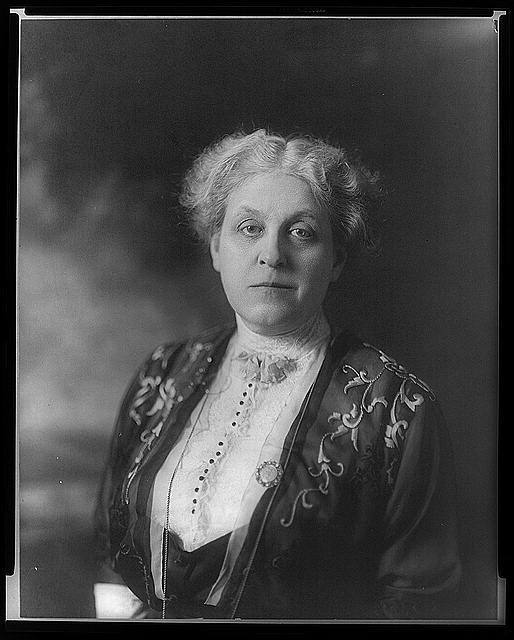 After the last celebratory suffrage parade in New York in 1920, Carrie Chapman Catt, leader of the National American Woman Suffrage Association (NAWSA) and founder of The League of Women Voters made the following remarks at the Astor Hotel:

“The vote is the emblem of your equality, women of America, the guarantee of your liberty. That vote of yours has cost millions of dollars and the lives of thousands of women. Money to carry on this work has been given usually as a sacrifice, and thousands of women have gone without things they wanted and could have had in order that they might help get the vote for you. Women have suffered agony of soul which you can never comprehend, that you and your daughters might inherit political freedom. That vote has been costly. Prize it!”

← We've Come a Long Way!
Bibliography →
Wisdom of the Leaders