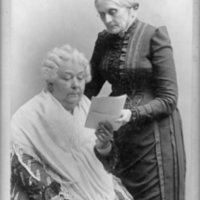 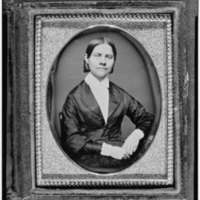 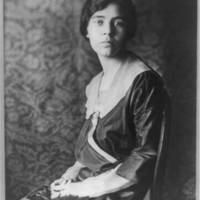 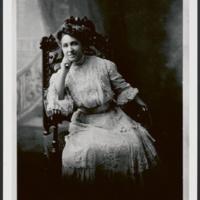 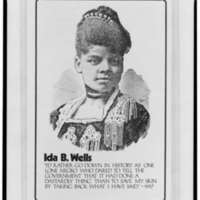 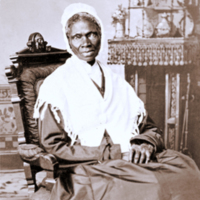 In 1916 Alice Paul and Lucy Burns were frustrated with the slow movement of the NAWSA, and desired a more militant approach to gaining suffrage. They formed the National Woman’s Party which sought to accomplish their goals through the federal, instead of the state level. By picketing the White House and appealing to President Wilson, they were instrumental in securing passage of the Nineteenth Amendment in Congress.

Even though African American activists such as Sojourner Truth, Ida B. Wells, and Mary Church Terrell actively promoted women’s rights, women of color were often excluded from national suffrage organizations and their activities. In 1896, a group of African American women founded the National Association of Colored Women (NACW), and suffragist, Mary Church Terrell became their first president. Their motto was “Lifting as We Climb.”

← VOTES FOR WOMEN! A Centennial Celebration of the Women's Suffrage Movement in America
Families Divided Over Suffrage →
Suffrage Leaders