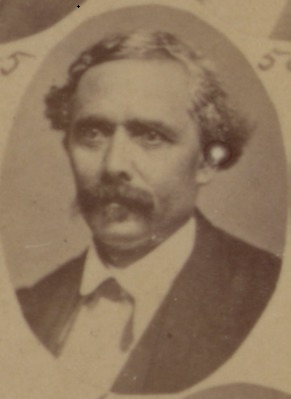 Also served as Deputy Sheriff of the county.

Son of Jordan Chavis, a free man of color who owned a plantation in Warren County. Chavis is listed on the 1850 census in Copiah County with his wife and children, and according to the slave schedule, he owns one slave, a 28-year-old man. He moved his family to Illinois when Mississippi banned free people of color, though his father was granted special permission to stay in Warren County. On the 1860 and 1870 census, Chavis and his family are living in Massac County, Illinois, though they moved back to Mississippi in the early 1870s. Chavis is alone on the 1880 census in Warren County, the last census on which he appears.

Father of Jordan Chavis, an Alcorn graduate, teacher, and chaplain in the Spanish American War.

The family’s story is discussed in Kaleidoscope: Redrawing an American Family Tree (2015). 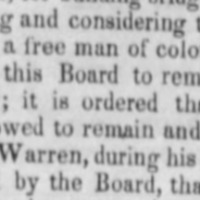