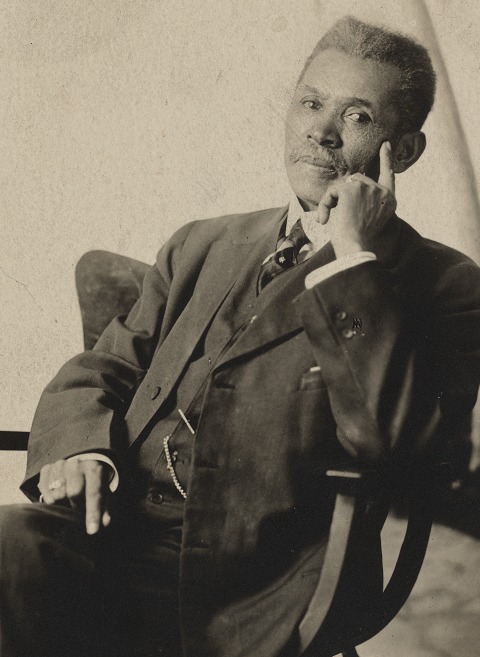 Lawyer. Jones represented Henry Williams in the Williams v. Mississippi case that went before the Supreme Court and maintained that Williams’ conviction could not stand because Mississippi’s electoral laws meant that only white people could be on the jury. The Supreme Court ruled unanimously that Mississippi’s suffrage provisions were not discriminatory. In the early 1900s, Jones moved to Muskogee, Oklahoma, where he continued to be involved in law and politics.

The Schomburg Center at New York Public Library holds the Jones-Sadler family papers, a collection of materials related to Jones, his sister, Sarah Jones Sadler, and her family. 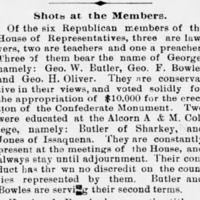 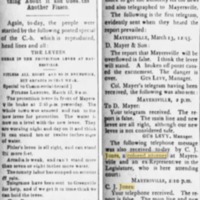 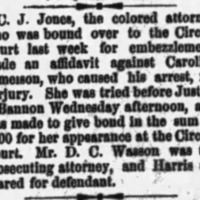 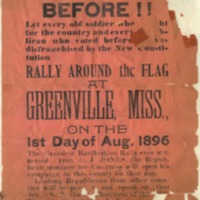 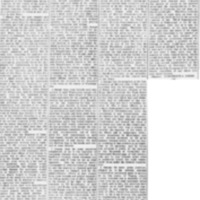 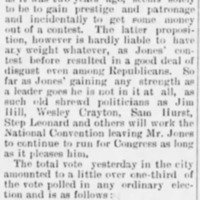 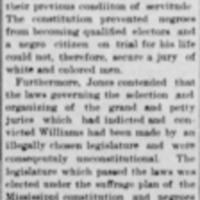 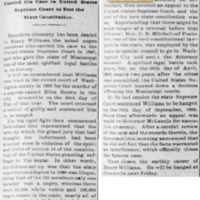 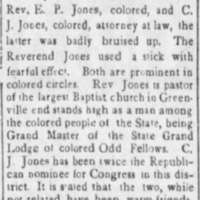 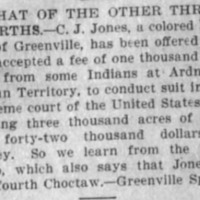 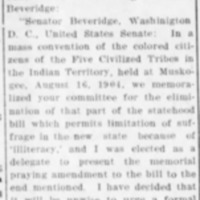 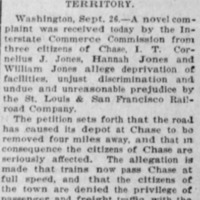 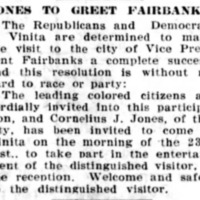 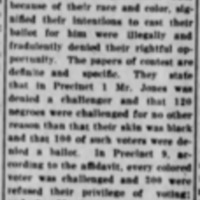 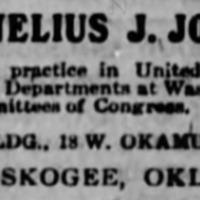 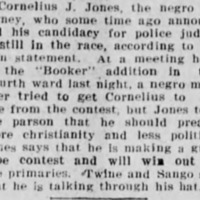 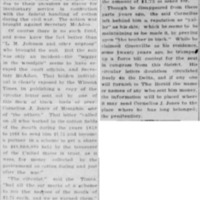 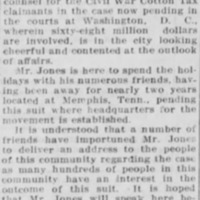 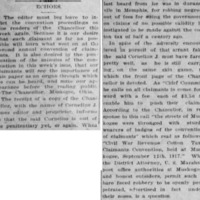 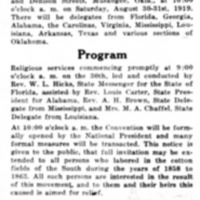 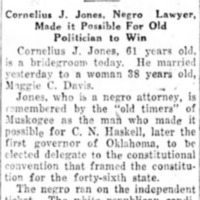 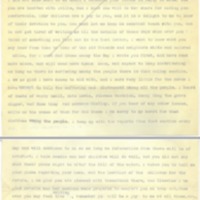 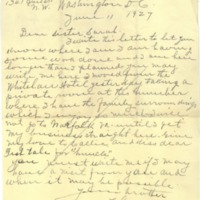 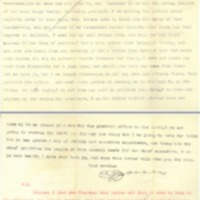 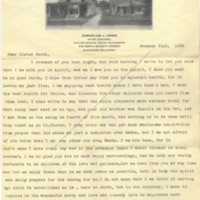 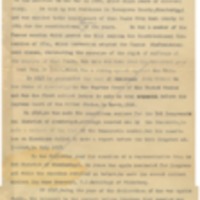