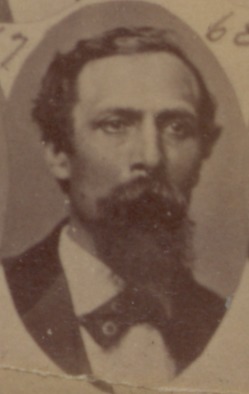 Also served on the county board of supervisors. Howard is listed on the 1870, 1880, and 1900 census in Holmes County, working as a blacksmith, with wife Sarah and children. Sarah is a widow on the 1910 census.

His son, Perry Wilbon Howard (1877-1961), was a professor of mathematics, a lawyer, president of the National Negro Bar Association, and a long-standing delegate to the Republican national convention.

Elmer Elsworth Howard (b. 1879) was a doctor in Meridian and Chicago; Wesley F. Howard was also a doctor. Andrew Jackson Howard (1863-1938) was a professor of mathematics and interim president at Alcorn University and a merchant in Holmes County. Daughters Eva and Sarah were teachers. 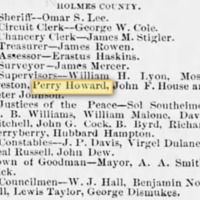 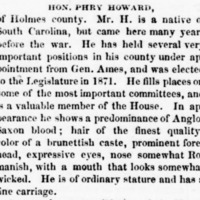 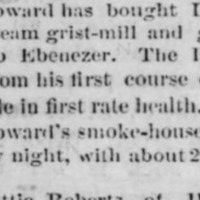 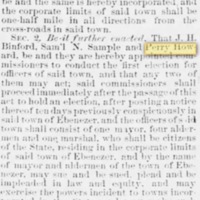 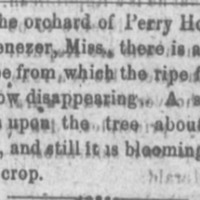 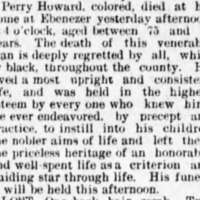 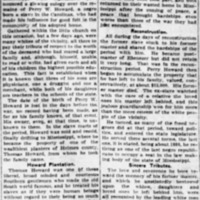