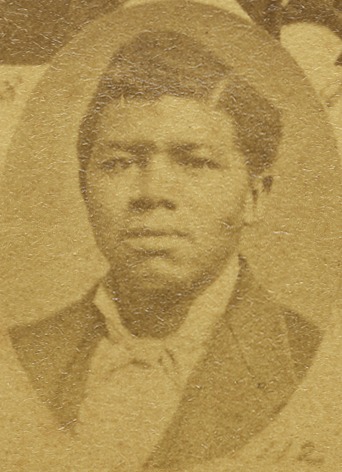 Circuit clerk and attorney. The 1878 House Journal doesn't identify him as African American, but the composite portrait of the 1878 legislature does. According to Freedman's Bank records, he was born in Spartanburg County, SC, his mother's name was Angeline, and he attended Fisk University. Listed on the 1880 census in Batesville, occupation "county clerk," with wife and two young children. On the 1900 census, Young was listed as a widower living with six children and a mother-in-law named Mary Walker. Listed on the 1910 census as "attorney and cotton planter" in Bolivar County with wife Virginia and a step-daughter. 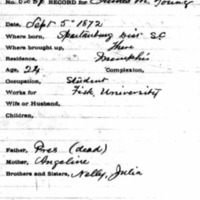 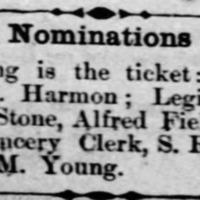 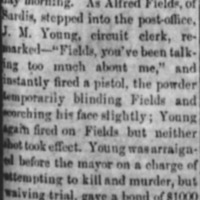 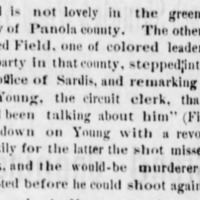 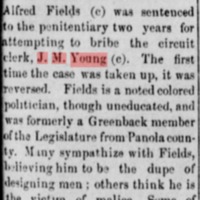 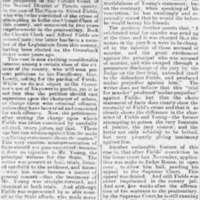