Appointed superintendent of education for Issaquena County in 1878. Houston is listed on the 1880 census in Issaquena County with his wife, Mary Louise Coffee, and two sons, and they lived in Vicksburg in the 1880s. At some point before 1895, the family moved to Bakersfield, California, where Houston was one of the leaders of the state’s Afro-American League. Houston died in 1907, but Mary Louise and their children are well documented in the census and other records for decades after. In 1907, the Bakersfield Californian called Houston “one of the most prominent men of the colored race in the state.”

“Here is a little fellow that everybody likes. The members look upon him as a sort of pet. He is about twenty-three years of age; short, but inclined to be stout; high forehead; black hair; a black and glossy moustache and imperial; a thin and nicely shaped nose; such a shaped mouth as I have heard ladies admire, (and you know what they mean by that;) light-brown complexion; and from his habiliments could well be called Beau Brummell. Mr. Houston is probably the youngest member in the House, but takes an active part in the matters of legislation, and is an attractive speaker. He generally speaks with a slip of paper held between his thumb and fore finger, and shakes it violently at the Speaker. He recently introduced a bill by which all teachers shall be paid in currency instead of warrants, as is now the case in many counties.”
(New National Era, February 27, 1873) 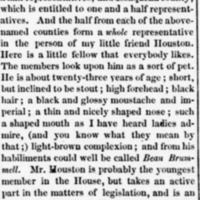 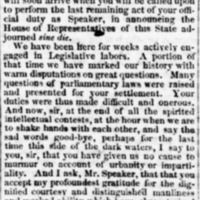 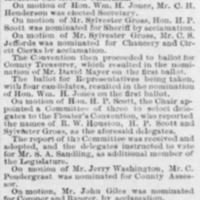 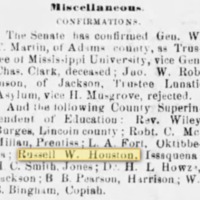 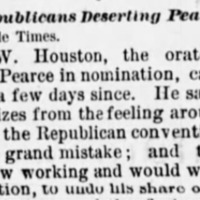 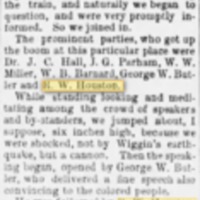 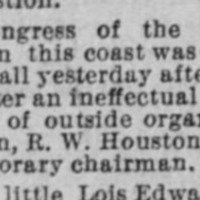 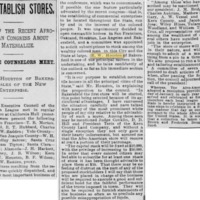 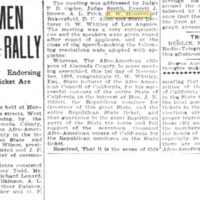 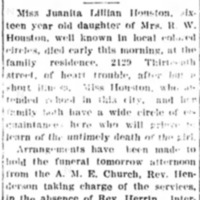